Questionnaires built for enterprises, yet designed for respondents

Average completion rate, without an incentive

With more than 175 million questions under our belt, we have tried, tested, and optimized question-phrasing, ordering, and answer options. We give you the peace of mind of having unbiased and consistent data, while always respecting industry standards. 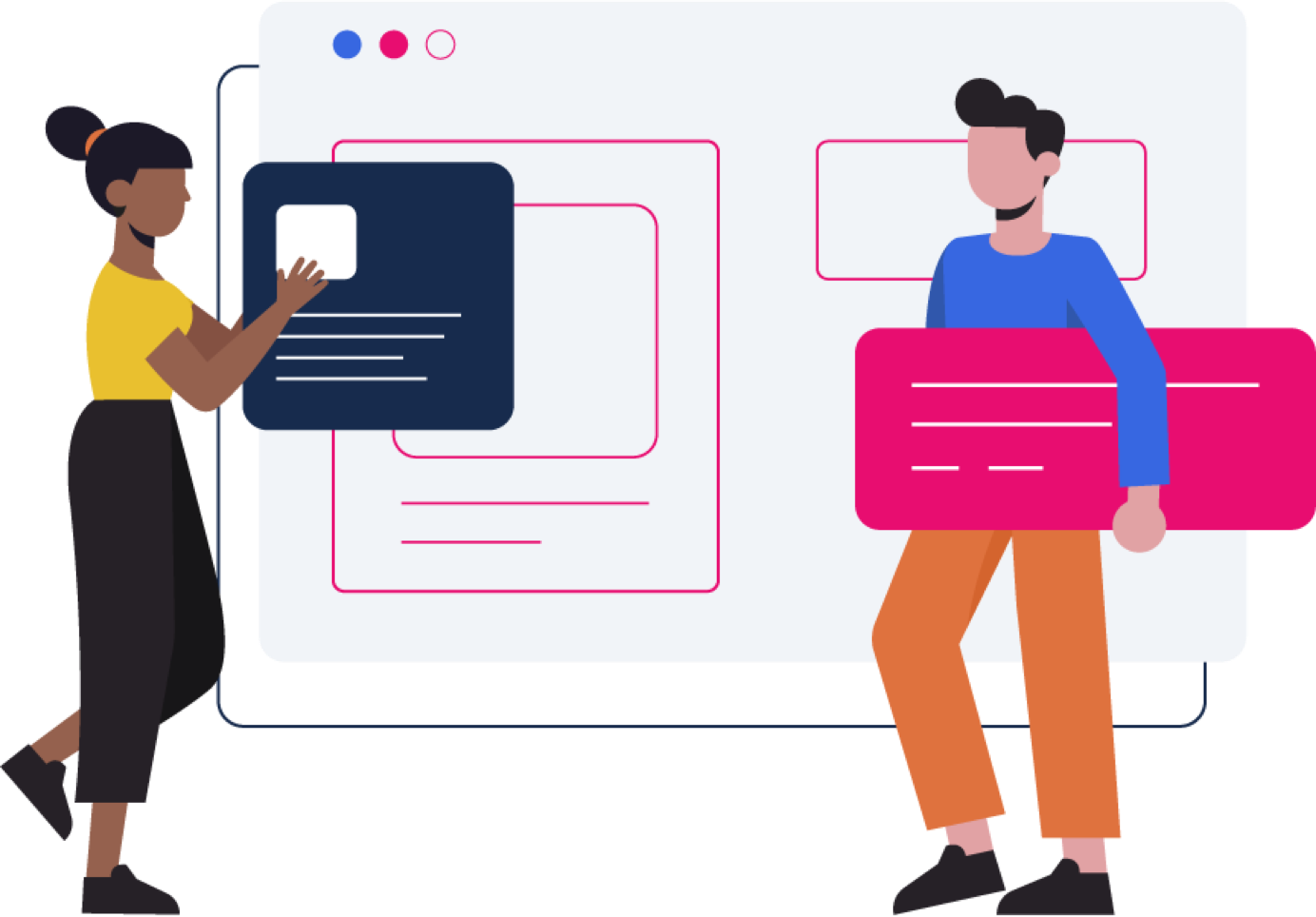 Interest-oriented surveys consumers want to answer. Get insights from real people in the real world.

Would you fill out a 20 min survey?

Most people won’t. Your respondents shouldn’t have to either

Sampling on social networks is what makes Potloc different

Compare it to traditional methods

Do I have to provide my own questions? Who creates my questionnaire?

Have a list of questions? Let us help you optimize it for better results. Don’t have a questionnaire? We’ve got you covered: You start with a kickoff meeting and a theme of what you want answered. Our team of experts then optimizes your questions or crafts the questions that will get you the insights you need.

Why is Potloc preferred over traditional research methods?

We’ll answer this one in 5 steps:

A 10 minute survey, is that long enough to get the results and data insights I need?

The answer is yes. It’s actually ideal. Put yourself in your audiences’ shoes: Would you keep answering honestly after 10 minutes? This is not set in stone, but shorter-concise surveys won’t keep you from getting the answers you’re looking for.

How do you address survey biases related to the use of Social Networks?

We acknowledge them! We know what biases we deal with and we know exactly how to address them. There are 4 types of survey bias when we launch a research:

All methodologies have a bias, few are transparent. We address survey bias head-on by sampling enough people to ensure we hit the targeted quotas.

For example, it is known that women answer more surveys and social media platforms have a higher representation of young people. However, it surprises most that there are sufficient elderly people on social media to collect needed responses.

Traditional survey methods like phone, intercept or web panels, apply weight to their results and are not transparent about the impact on the data collected.

How does Potloc source respondents?

Find the answer to that question here