The democratization of consumer research is accelerating

Reinaldo Calcaño
Dec 4, 2018
The marketing research industry is facing several headwinds. Still, it has never been easier and as inexpensive to get consumer opinion. Not only is it possible to reach them very affordably through the internet, but it is also increasingly less necessary to ask them any questions. In fact, an unprecedented amount of behavioral and qualitative data can be collected without resorting to an opinion survey. 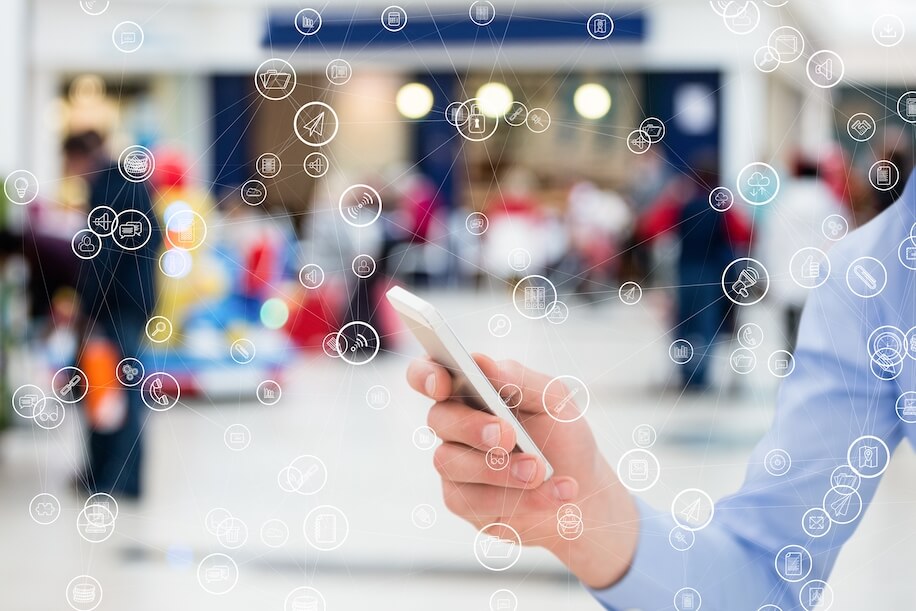 However, in 2018, it is sometimes possible to find out what people are doing without asking them questions, thanks to social media and the many sources of online reviews. By analyzing Yelp reviews about restaurants, Google Places about retail, and Amazon reviews about products, the question “why” can often be answered without the need for a survey.

That’s exactly what Jacob Finch is doing. He is the Director of Consumer Research at SharkNinja, a leading manufacturer of vacuum cleaners: “We pull in all the reviews about our product, and categorize those reviews using natural language processing and sentiment analysis.”

This kind of technique costs less than a survey, but for SharkNinja, whose annual sales exceed $1billion, the main benefit of this approach is its speed: “The speed of marketing research enables us to market our products more quickly, explains Finch. For us, the difference between reaching a final [vacuum] design in June instead of May might mean not being on the shelves in November and losing $20 million in sales.”

SharkNinja also uses web panels to gauge its customers’ opinions. Again, Jacob Finch prefers web panels to telephone surveys because of the reduced time to get the results. “Today, the web panel is the most widely-used survey method, because it is cheaper and much faster,” says Michel Berne, Partner, and Co-founder of Ad Hoc Research.

For Michel Berne, however, the trend is not necessarily threatening, since the kind of work done by his firm has simply evolved. Today, the firm conducts far fewer telephone surveys and many more email surveys using client lists and polls via web panels. “When we discovered the screwdriver, we didn’t say that the hammer was no longer any good to us”, says the pollster.

Is consumer opinion a commodity?

As it becomes faster and less expensive to poll consumers, more and more businesses can use surveys to make decisions on things that had never before been surveyed. The product management methods popularized by the Silicon Valley tech giants, who can test each iteration of their products in real-time, could become available to physical retailers and manufacturers.

“I can conduct more surveys than ever before,” says Finch of SharkNinja. As surveys get cheaper and more ubiquitous, it’s up to everybody that companies make sure they don’t abuse them.” He sees a world in which consumer opinion is becoming so much in demand that consumers will stop responding to polls, just as web users have virtually stopped clicking banners on the web, since they do not even notice them anymore.

While he sees a world where over-solicited consumers are once again more difficult to survey, he believes businesses will become more aware of their customers’ opinions. In particular, Finch believes that data collection methods will continue to be increasingly more targeted, and will require increasingly less input from the customer surveyed. “We already do that with our robot vacuum. It’s connected to an app that sends data every minute. Where does it charge, how long and when is it used, were the chairs up, etc. I think the future is connecting real behavioral data with customer feedback.”

Interview: Data Quality in the age of consumer panels