Why The Luxury Retail Segment Is Exploding In Canada

Phil Siarri
Jan 8, 2019
The Canadian luxury retail market is red hot right now. Indeed, there has been an increase of upscale brands opening flagship stores in major cities (especially Toronto and Vancouver) over the last three years, notably French fashion houses Chanel, Hermès as well as Swiss watchmaker Richard Mille. According to Retail Insider, almost 40 percent of the about 50 new international retailers that entered Canada in 2017 were considered to be “in the luxury segment of the market”. 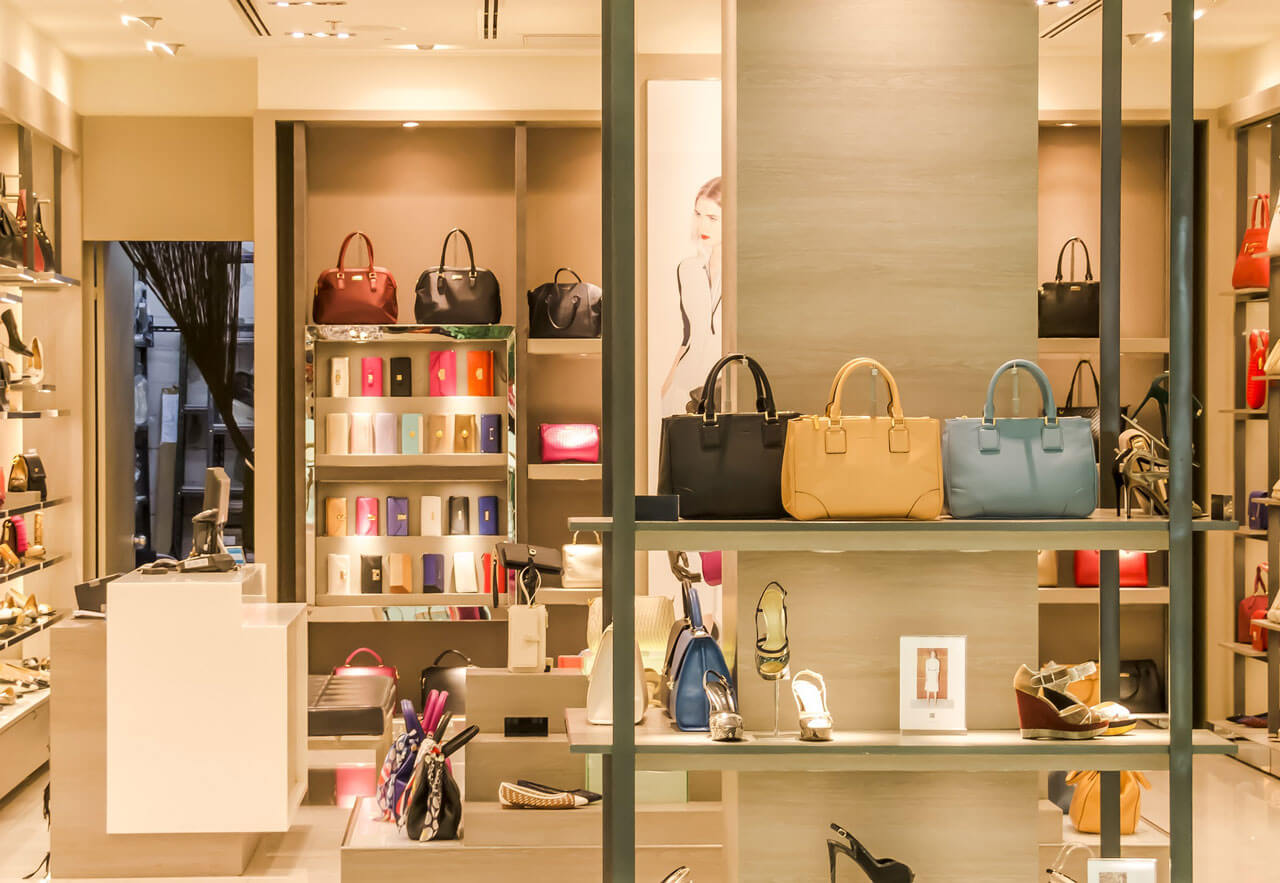 There are also impressive projects by local retailers such as Holt Renfrew which announced a $400 million Pan-Canadian renovation and expansion plan last June. Following extensive renovations at Holt Renfrew Vancouver, there will be updates to Holt Renfrew Ogilvy in Montreal (with a phased opening through 2020), as well as important renovations to Toronto’s 50 Bloor Street West flagship store and a 10,000 square foot expansion at Toronto’s Yorkdale location (both scheduled to be completed sometime in 2020).   Let’s explore the various reasons for this uptick.

Renting commercial space in major Canadian cities remains affordable in comparison to other destinations. For example in Toronto, the cost of prime luxury retail rent in the third quarter of 2017 was $318 US per square feet per annum versus $3,200 in New York, $700 in Los Angeles, and $2,918 in London, UK. This can be quite enticing for international luxury retailers that are looking to expand beyond their legacy markets.   “It’s just so much more affordable to come to Toronto than open(ing) a secondary location in Manhattan or Beverly Hills,” stated Jordan Karp, Executive Vice President of Savills Canada. “We have the advantage of the (low) Canadian dollar — so that’s a driving force.”

Canada is becoming an important hub for settlement to a rapidly increasing population of wealthy residents with growth exceeding that of the United States. More than 335,800 people fell under the category of ‘High Net-Worth Individuals (HNWI) in 2016, with net assets valued at more than $1 million, and is expected to grow by 50% to 503,800 by the year 2026. ‘Ultra-High Net-Worth Individuals (UHNWI) with those whose assets are valued at more than $30 million, and those above the category of UHNWI, are also anticipated to grow by 50% by 2026.   UHNWI are expected to grow from 4,110 to 6,170, those with a net worth of more than 100 million from 483 to 725 individuals and billionaires are expected to grow from 40 to 60 by 2026. From 2015 to 2016 alone, there has been a rise of more than 15% in the Canada-based UHNWI population.  Jewelry, watches, luxury cars, fashion boutiques, and bridal salons are retail categories that are benefiting from the increase of this population segment. Case in point: Canadian residents bought a record number of ultra-premium cars last year, such as the Mercedes-Benz S-Class. More than 10 percent of buyers “went luxury” with a new vehicle. “Over the last decade, the luxury market for new vehicles has increased by about 50 percent, for used vehicles by about 100 percent and for parts and service by about 150 percent. Some brands have grown by twice these levels.” says automotive economist Dennis DesRosiers.

Increased tourism and a generally perceived stable political landscape are also major reasons why luxury retailers are choosing Canada. “It’s not just a Canadian story, it’s also a who’s visiting Canada story,” says Retail Insider‘s Editor-in-Chief Craig Patterson.   Earlier this year, Statistics Canada had stated international tourism set an annual record in 2017 with 20.8 million trips of one or more nights. The statistics agency also pointed out a record 6.5 million visitors from overseas countries, up 7.2 percent from 2016. Naturally, Tourism in Toronto also had a record-breaking year, with 43.7 million international and Canada-based visitors welcomed to the region. For the first time in history, overnight visits in Downtown Toronto surpassed the 15 million mark (15.5 million), joined by 28.2 million same-day travelers. Visitors to Toronto spent $8.8 billion (the most economic activity ever produced by the region’s tourism industry).   Such comes at a time when luxury retailers are still betting on the purchasing power of Chinese consumers. In January 2018, LVHM, the world’s largest maker of luxury goods, reported record revenues in 2017, partly driven by a resurgence in Chinese demand.   Yet, not everyone is ecstatic. Trendex North America, a marketing intelligence firm specializing in the North American apparel market, told The Canadian Press that upscale retailers ought to remain vigilant. “While these store counts (increase) alone rightly raise concerns, they are only part of the story,” Trendex added. The firm also spoke on the risk to the segment from too many competitors and the possibility of a domestic or global economic downturn and noted that “luxury/better retailers will also continue to experience problems finding and training competent sales personnel”.   That being said, with a sound strategy in place, both domestic and international luxury retailers could make Canada a prime shopping destination for many years to come.

How Machine Learning Will Turn Consumer Data Into Gold