The Rise of Grocerytainment: Food for fun

Mario Toneguzzi
Dec 21, 2018
These days the grocery store has become much more than just a place to buy food and household goods.   It’s now a social gathering place – and in some cases even a place to play – as the trend toward grocerytainment takes hold. 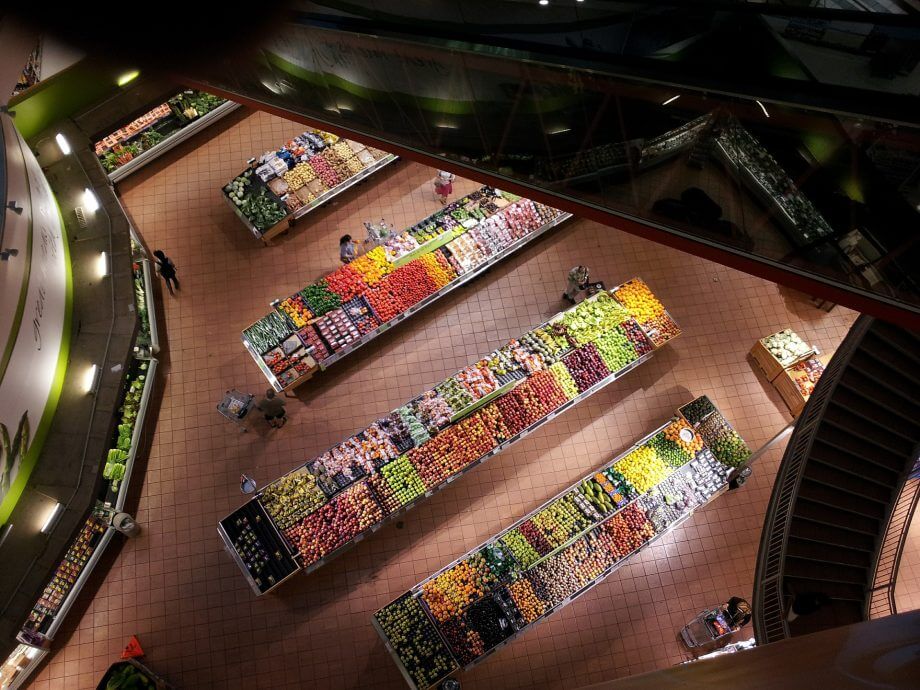 “Fueled by a myriad of cooking-related television shows in an era of celebrity chefs, consumers are seeking an elevated grocery shopping experience. The confluence of grocery shopping and the trend to experiential retailing have morphed into a form of grocerytainment,” says Michael Kehoe, an Alberta-based retail specialist, and broker with Fairfield Commercial Real Estate in Calgary.   “Grocery stores compete in a low-margin, ultra-competitive industry with capital intensive bricks and mortar facilities and these retailers are dependent on customer footfall and shopper loyalty.

The grocers have discovered that consumers need compelling reasons to visit their stores in an omnichannel retailing environment. This trend is unfolding across North America with grocery stores featuring such activities as cooking demonstrations and classes, food supplier exhibits and educational sessions, and kitchen/cooking product promotions.

“The grocery business is adapting to new experiential retailing trends and leveraging these to provide the best possible shopping experience in their bricks and mortar facilities.”

There has always been a certain element of grocerytainment to the grocery store business. Many grocery stores in the past have had seating areas where customers could take a load off their feet and sip some coffee.

Over the years that experience has been elevated so that today we see recognizable coffee brands setting up shop in grocery stores. Think Starbucks and its Safeway connection. There are now expanded areas to eat within a grocery store with expanded menus. Some are even licensed. Some have fitness centers attached to them.

The poster child for the grocerytainment movement appears to be Nations Fresh Foods, founded in 2012, with three stores in the Greater Toronto Area and one in Hamilton. The company has established itself as an innovative leader in the grocery business with stores including themed party rooms, an indoor playground, and entertainment areas with arcades. There’s also a large food court area with a coffee bar and several food offerings.   John Moss, vice-president specializing in retail for commercial real estate firm CBRE in Calgary, says Nations Fresh Foods is one of the better examples of conventional stores adopting this trend in grocerytainment.   “They’re newer to the market in the sense that they’re taking on old Target spaces and the sheer size of those former Targets require them to add more avenues, more modules, to bring in the traffic,” says Moss.

“The parallel is there. If you look at enclosed malls, those types of assets are looking for more food and more experience offerings to bring traffic directly into the mall or into the grocery store because so many people are getting used to the click and collect – the Loblaws of the world where I can order online so customers are no longer coming into the store. Now they have to reinvent themselves to bring that experience. And it’s about the experience. It’s about a reason to go back into the store.

These social gathering places whether it’s coffee, whether it’s food court or food experience, whether it’s a playground, it’s just another reason for them to do that.”   Moss says grocery stores are adapting and changing to the needs and demands of consumers, looking at different avenues to get them into the stores.   Daycare facilities are also becoming a trend in some grocery stores as they open up spaces for children so their parents can go about their business of shopping.   “We’ve seen other departments as far as hair salon, personal service, esthetics. That’s another big one that grocery stores are starting to get into,” says Moss.

Are Malls Turning into Disneyland for Adults?

Everything You Need to Know About NPS (Net Promoter Score)