The Rise of Pay to Play Retailers

Phil Siarri
Jan 28, 2019
Pay-to-play retailers, often referred to as “members-only” stores have come a long way. Historically the concept of purchasing membership to access specific retail environments was limited to warehouse clubs. Today, various retailers are using this concept to provide convenience, low prices as well as exclusive products and services to their customers. 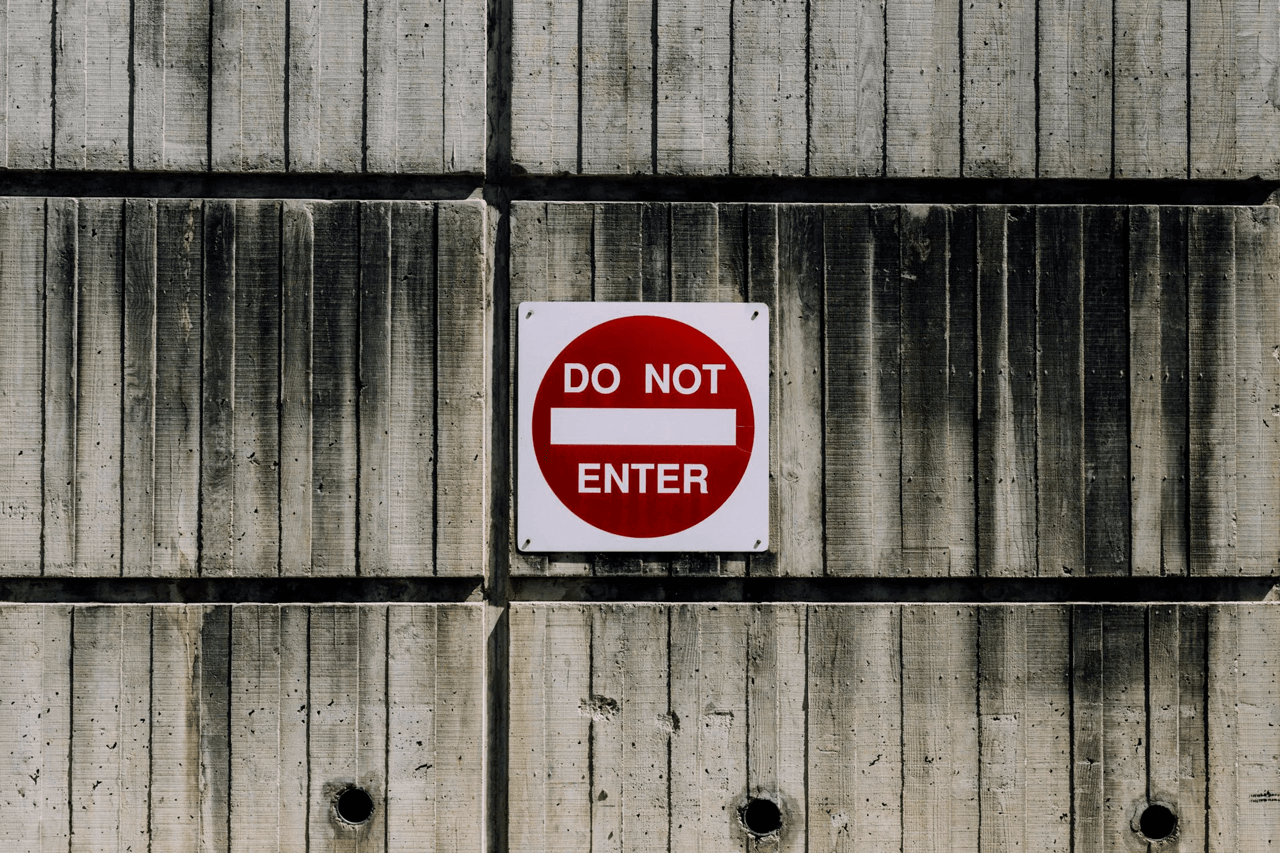 The Beginning of Pay to Play Retailers

The grand-daddy of members-only stores is undoubtedly Costco. The company’s first location, opened in 1976 under the Price Club name, was in a converted airplane hangar in San Diego, California. Originally the company strictly served small businesses, but it found it could achieve greater buying power by also catering to a selected audience of non-business members. That proved to be a turning point for the young venture.

In 1983, the first Costco warehouse location launched in Seattle. Costco became the first US company to grow from zero to $3 billion in sales in less than six years. When Costco and Price Club merged in 1993, the combined company, operating under the name PriceCostco, had 206 locations generating $16 billion in annual sales. Today Costco warehouses carry roughly 4,000 SKUs (stock-keeping units) compared to 30,000 found at most supermarkets.

Costcos’ operating philosophy has been always been simple: keep costs down and pass the savings on to members. The large membership base and significant buying power result in great prices for shoppers. In 1997, the company resumed the Costco name and has since experienced tremendous growth worldwide with total sales in recent fiscal years exceeding $64 billion.

Costco’s main nemesis is Sam’s Club, which is currently owned and operated by Walmart. The first Sam’s Club opened in Midwest City, Oklahoma in 1983. Now operating 600 locations across the United States, Sam’s Club also has locations in Brazil, China, and Mexico.

The group’s philosophy is quite similar to Costco’s. Instead of stocking every item in every available brand, Sam’s Club merchants “do the homework” for members, stocking “the right products and purchasing them in large quantities” passing on the savings to shoppers, while reducing costs by maintaining a simple shopping environment, often displaying merchandise on shipping pallets so staff can move new items very quickly.

Sam’s Club also focuses on services. The stores provide member benefits such as free shipping on most items for “Plus members” along with Cash Rewards, early shopping, savings on medications as well as the benefits of “Club membership”. Club members can access Sam’s Club Credit, Instant Savings, free health screenings, daily “Tastes & Tips” sampling demonstrations, and savings on fuel.

From a customer behavior perspective, members-only stores make a lot of sense as such strategy generates loyalty and a substantial amount of repeat purchases thanks to the long-term cost savings and added services.

Then the Digital Revolution Happened…

As e-commerce started to gain traction in the late 1990s, some online retailers were eager to replicate the membership-only concept that Costco and Sam’s club perfected in the ’80s.

The most successful and visible venture of the genre is without a doubt Amazon Prime. Launched in 2005 by the e-commerce giant, Amazon Prime’s goal was to get customers to spend more. For $119 a year, members get free two-day delivery on a vast number of items. In 2011, Amazon also introduced Prime Instant Videos, an unlimited movie and TV streaming service similar to Netflix (you’ve guessed it… for Prime members only).

Amazon has more than 100 million Amazon Prime subscribers around the world, Jeff Bezos (Amazon’s CEO) revealed in a letter to shareholders last year. Prime members spend 250 percent more each year than non-members and 82 percent of US households with incomes over 110 thousand dollars per year are… Prime members! Consumer Intelligence Research Partners reported that 73 percent of 30-day trial subscribers end up paying for the first full year of Amazon Prime, 91 percent of first-year paid subscribers renew for a second year and 96 percent of second-year paid subscribers renew for a third year. Now that’s loyalty.

That being said, membership-only online stores are not limited to tech and retail giants. E-commerce platforms like Shopify that cater to small and medium-sized retailers offer features enabling users to create members-only areas within their websites. The “Locksmith app” for Shopify will allow you to lock down things like pages, products, collections so that only people with a specific login account can get in. There is also an app called “Customer Pricing”. Although it doesn’t lock down your online store, it will let you show different prices to different customers depending on their login details.

The pay-to-play concept is now well established in the retail sector, finding various iterations in both brick-and-mortar and online settings; and is bound to continue its incredible growth.

Voice of Customer programs could have saved these 5 retailers