Why Retailers Of All Sizes Are Investing In Innovation Labs

Phil Siarri
Jan 21, 2019
In an increasingly digital world, retailers are exploring new ways to disrupt the system and grab customers' attention. One popular choice in recent times has been retail innovation labs. 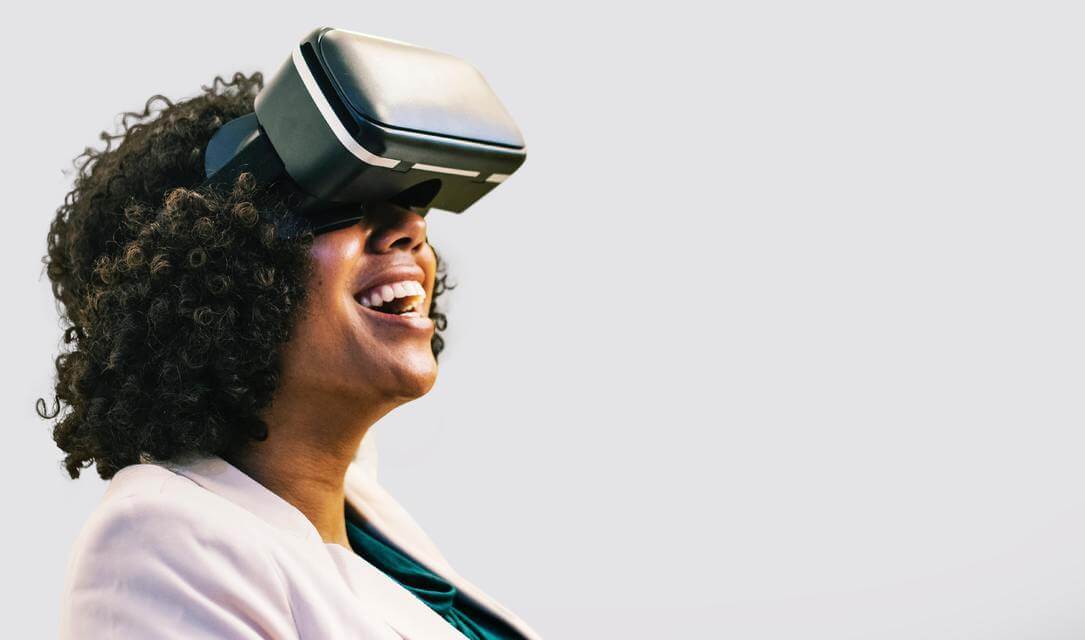 Why are retailers using a lab and not just simply investing in digital solutions within their current operations? Let’s find out.

Innovation labs reflect retailers’ new fixation: modernizing stores and operations to catch up with the digital revolution. It’s an ambitious goal comprised of many still-unfolding initiatives that are quickly becoming as crucial to retail as the shoppers. The rapid increase of such incubators comes as stores seek to foresee technology-driven trends such as artificial intelligence reshaping retailing and shopping behavior.

In October 2018, Walmart announced the launch of an innovation lab for its Sam’s Club unit located in Dallas, Texas. “We’ll use all available technologies — including computer vision, augmented reality, machine learning, artificial intelligence, robotics, just to name a few — to redefine the retail experience,” stated Jamie Iannone, CEO of SamsClub.com and Executive Vice President of Membership and Technology. The 32,000-square-foot location is approximately a quarter the size of a typical Sam’s Club. Shopping at the store will center around Sam’s Club’s Scan & Go app, which enables customers to scan items as they shop, pay from their smartphone, and skip the checkout line.

SPACE10 is Ikea’s research hub and exhibition space in Copenhagen, Denmark. SPACE10 invites people from the worlds of art, design, and technology to participate in research projects that result in a range of Ikea prototypes, exhibitions, events as well as workshops. With a strong focus on sustainability, this lab is looking to innovate in many different fields including urban planning and food security.

The GameStop Technology Institute (GTI) is the product of a collaboration among video game retailer GameStop, The Center for Retailing Studies at Texas A&M University Mays Business School, and IBM. GTI is working to develop a way to “drive traffic and enhance consumer interaction within GameStop’s global physical and digital retail locations.” The lab conceived the GameStop app which allows consumers to “shop for games and chose delivery methods, track the estimated credit for game trade-ins, receive special offers and coupons, and act as a digital rewards card”.

Canadian retailers are also participating in this fascinating revolution. The LCBO (the crown corporation that retails and distributes alcoholic beverages throughout the Canadian province of Ontario) opened an offsite lab at Communitech – a Waterloo, Ontario-based technology hub opened to startups and global corporations.

“Communitech is a remote incubator of ideas,” explained Michael Eubanks, Senior Vice President, and Chief Information Officer. “It’s a space away from LCBO’s head office where people can come together and use their energy to think differently and see differently.”

LCBO’s hub, which opened in September, has been named LCBO|next.

Employees assigned there will have access to networking, mentoring, education as well as funding for projects or inventions.

The big audacious goal is that we should be able to produce patents,
stated Eubanks.

“The intellectual property that will be coming out of our Communitech lab will be significant. Things like app development, algorithms, gamification, and more. These are the things that are fuelling digital.” Ideas and innovations that are developed via LCBO|next could be used in different ways to help the organization in terms of operational efficiency and customer experience. For example, developing new algorithms could lead to more efficiency in the supply chain or more personalized online offers for customers.

Canadian Tire, a major retailer of automotive, hardware, sports and leisure, and home products, launched a second innovation lab right next to Communitech in May 2015.

The company opened a 3,200-square-foot space on Charles Street, directly across from its first innovation lab in the Communitech Hub in the Tannery building. Canadian Tire retains the space it occupies inside the Hub, where more than a dozen associates work on mobile apps to help consumers find and purchase products. “We needed a bigger presence in Kitchener-Waterloo,” stated Eugene Roman, Canadian Tire’s Chief Technology Officer at the time.

We have hired quite a few folks from Kitchener-Waterloo, mostly a combination of new grads, also ex-BlackBerry employees.

“A lot of the apps used in that store came from the Communitech team,” Roman said, referring to the company’s location at the West Edmonton Mall.

They built 10 critical apps for the store and it is operational. The cost of building mobile and cloud apps came down significantly because of the Communitech team
he added.

Innovation labs have become a mainstay of the social innovation scene and their impact is likely to be felt even more in the years to come within the retail space.

Why Emails Lists Are Still A Huge Assets for Retailers