Measuring Sales per square foot in an Omnichannel World

Mario Toneguzzi
Nov 8, 2018
An interesting reality is taking shape these days in the retail world. 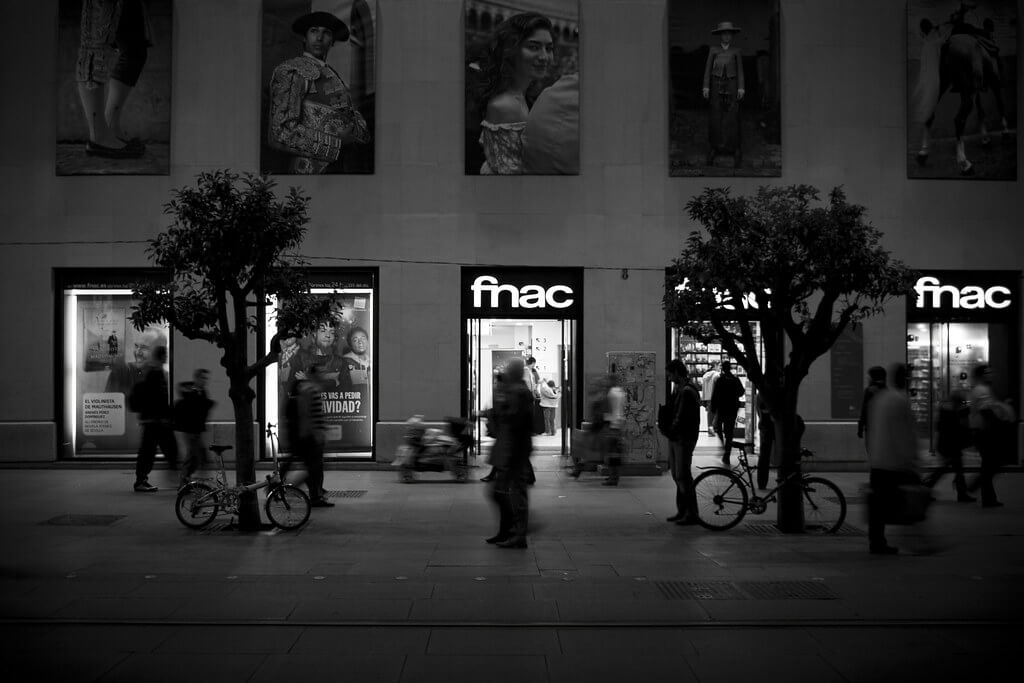 How do shopping mall owners, and retailers, across Canada – and the United States – adjust their way of thinking when it comes to the performance of a mall and a store? Traditionally in the industry, the sales per square foot metric has been the key measure of success or failure.

But that metric is being challenged today in a world where e-commerce has exploded.

With the explosion of the omnichannel retail network, malls and stores are struggling to accurately reflect the traditional ways of showing performance in their bricks and mortar locations.

After all, that sales per square foot measurement, do not adequately, and completely, reflect sales today and the omnichannel network can also take away from those sales numbers.

First, online sales for a particular brand are not part of the sales per square foot stats. Neither are sales that are processed online but the product is picked up in the stores. And another thing to consider is the number of people who browse in physical stores to look at a product but end up purchasing it later online.

It’s new and landlords obviously want to see that included if it does come out of their mall, but each POS (Point of Sale) system from a retail perspective and the way they’re set up doesn’t always allow it. Sometimes it does. It really depends on how the specific retailer systems and their distribution are set up. Some don’t distribute from stores. Some do distribute from their stores.
Said Freedman.

“There’s definitely no consistency across the board in how it’s done or can be done and it’s new and everyone’s learning and it’s not going to be consistent – the change.”

But if anything, e-commerce still does drive traffic to stores, he says, and once customers are in stores there is potential for further sales. That has the potential to drive up the store volume and drive up the sales per square foot number.

And everyone’s winning in the end.
Said Freedman.

“The impact of e-commerce is new and it’s not consistent because some retailers don’t ship from stores. They’ll ship from a distribution center. So it’s not a metric that can be measured with consistency across the board. It’s going to change and logistics change as well for retailers and more and more retailers are going to third party logistics because of efficiencies.”

Freedman, like many retail experts, believes the e-commerce side of the retail industry will continue to grow as a trend.

“They need to move beyond just comparing sales on per square foot basis, on a year-over-year basis, and look at the sales for the market because a bricks and mortar store will positively impact sales in the market, and true bricks and mortar stores are used as a showrooming function from time to time where people will go look at it, try it on and then go home and buy it online. Or vice versa. They’ll research it online and then they will go to the store to make their purchase.”

Why Emails Lists Are Still A Huge Assets for Retailers