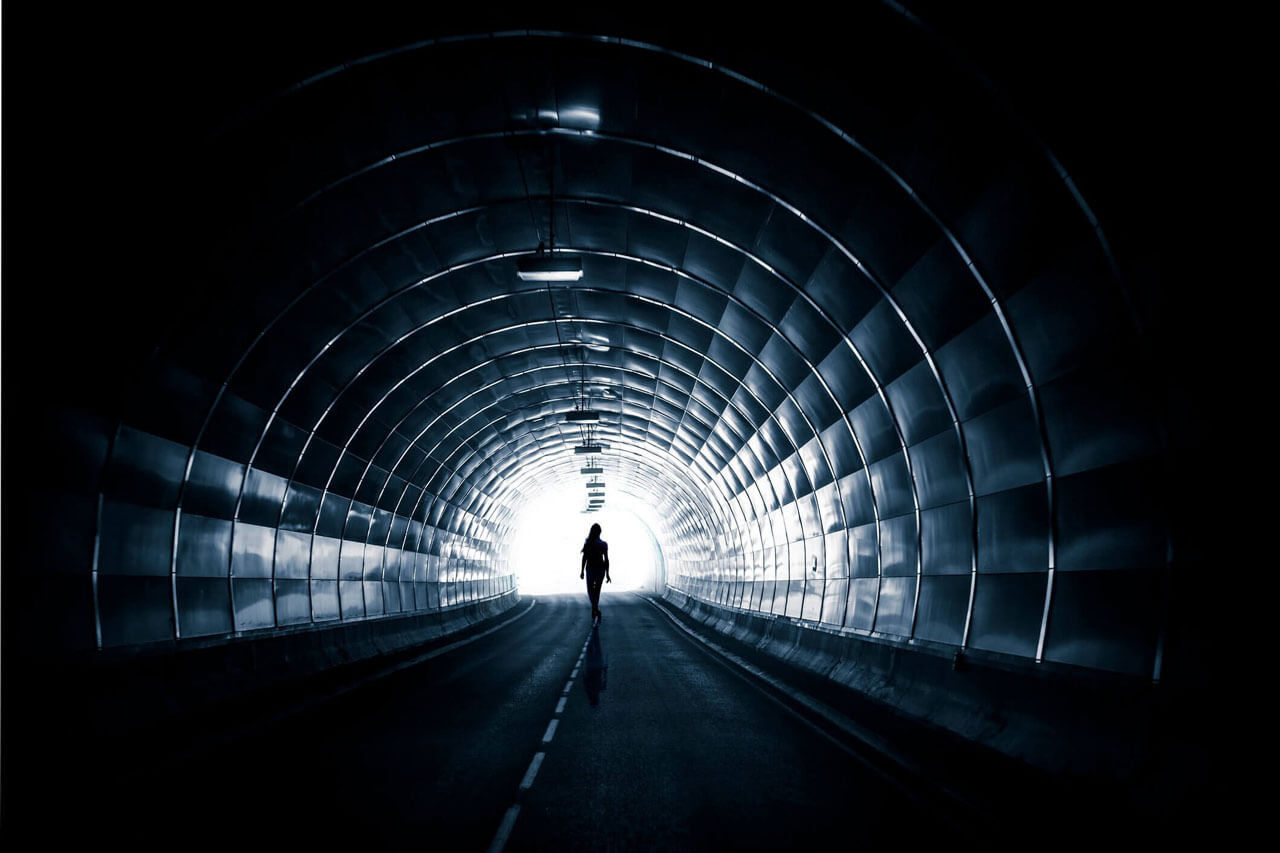 Large spaces formerly occupied by anchor tenants continue to sit unclaimed in Canadian shopping centres. However, there is hope amid the stressful times for retail landlords.

Colliers International, a commercial real estate firm, recently came out with its national spring retail report. It stated that 20 percent of vacated Target stores haven’t since been filled. The rest have been leased to other retailers.

Target Canada was the Canadian subsidiary of the Target Corporation, the second-largest discount retailer in the United States. Despite opening 133 Canadian locations by March 2013, the retail chain racked up losses of $2.1 billion, ultimately filing for bankruptcy and shuttering all stores by April 2015.

Sears is another example of a fallen giant on Canadian soil. Once a Canadian retail staple, Sears gradually shuttered all stores by the end of 2017. Colliers said in its report that the reality for landlords is they have to be creative in filling the void created by the departure of anchor tenants like Target and Sears.

The problem is that the Sears vacancies come at the worst time for landlords because in most markets, retailers have recently had their pick of Target stores. I think the Sears vacancies will be tougher to fill and will require much more creativity on the part of landlords.
Said James Smerdon, Director, Retail Consulting for Colliers International.

“The importance of a mall anchor depends on what else is available at competitive malls and shopping areas. In a competitive marketplace, a mall’s anchor could determine whether the rest of the tenants are profitable or not,” added Smerdon.

Malls are not dead

It’s not all doom and gloom for Canadian shopping centers, wrote Colliers.

“The bottom-line for Canadian shopping centres is that there are options when anchor tenants go dark. None of the options are easy, and it will take all of the creativity of leasing and development teams to make it work.”

It will be essential to ensure the customer profile of the new anchor tenant aligns with the customer profiles of surrounding CRUs. If done correctly, the end result may be a stronger, more valuable property, and a strategy to be ready to take on the next big vacancy when it inevitably comes.
Said the Colliers report

In fact, the disappearance of prime Sears locations across Canada has been (or will be) replaced with several retail chains such as Nordstrom, La Maison Simons and Saks Fifth Avenue.

For shopping centers, anchor tenants are not only important because they are renting out large spaces. Those tenants have a huge impact on a mall’s profitability, because they attract shoppers as well as other commercial tenants.

As a result, attracting and retaining anchor tenants is a priority for many commercial landlords. Here are the three ways Canadian landlords today are trying to fill the former anchor tenant space, according to Retail Insider:

Can Cirque du Soleil become an anchor tenant for malls?

Why successful retailers are opening in front of their main competitors?