Cannabis Retail Market Trends in Canada: What to expect?

Joseph Hall
Jan 11, 2019
Although cannabis for recreational use has been legal for three months, dispensaries across the main provinces will have to wait until April 1, 2019, to set up shop. In the meantime, private independent cannabis companies have entered a retail arms race to secure the best locations, hire the most experienced industry professionals, and ultimately, to ensure that come April Fool’s 2019, their retail build-out will see off threats from the big names in Canada’s cannabis scene in addition to tightening regulation. 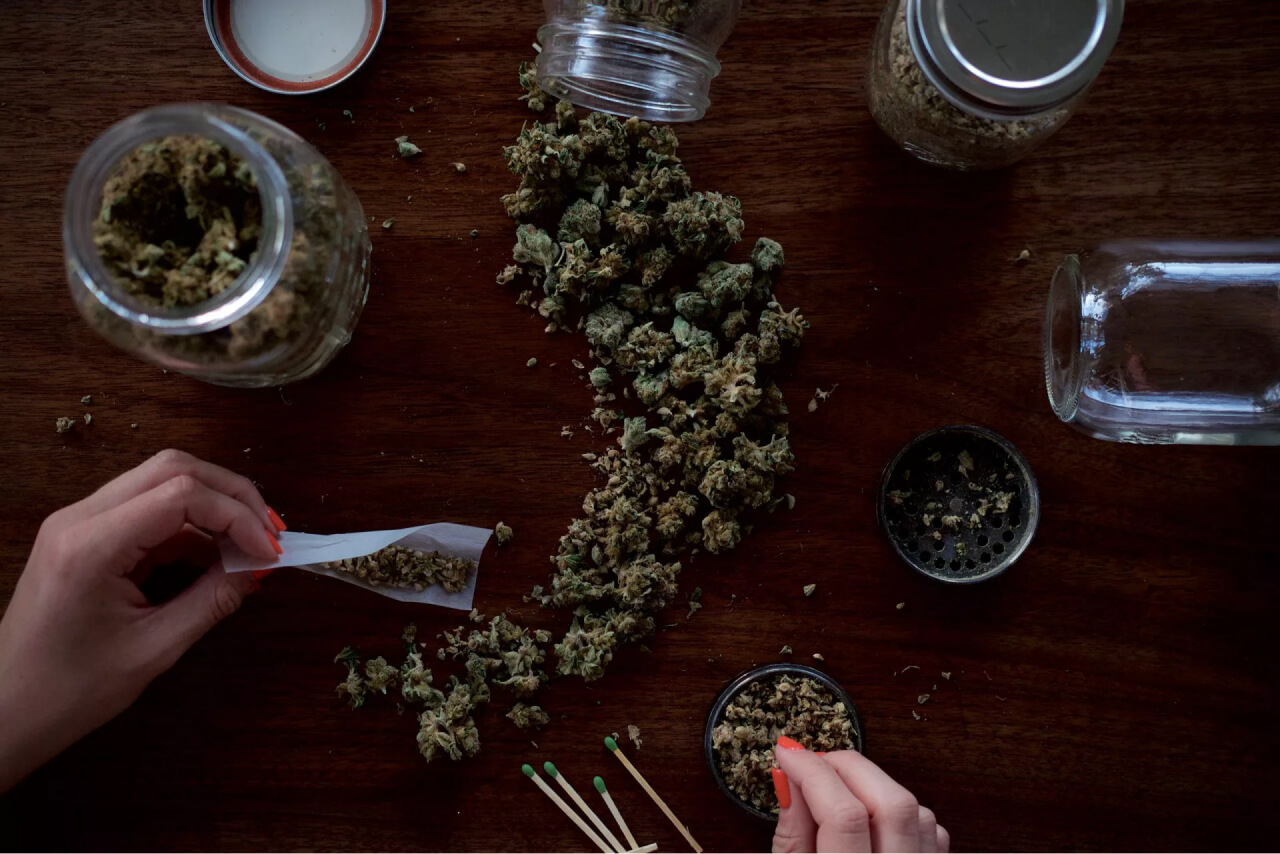 As the cannabis market lengthens continues to wow investors with its string of deals, including strategic plays into alcohol and cigarette markets, here are some key trends among the inbound cannabis tenants in Canada.

Fundamentally, due to the provincial nature of legalization, there are 13 different legalization retail pilot models underway across the country. The next few years will see lots of change, best sharing practices and innovative techniques for tackling the black market dependent on the regulation inherent to a region. Retailers must know and adhere to specific provisions in their provinces.

Quebec, as well as Newfoundland and the Atlantic Provinces, have imposed the strictest public or government-run models. Consequently, opportunities for private sector retailers are confined to the ancillary market. Growth could evidence as government-owned entities expand to retail locations; however, if Quebec fails to thwart the black-market with its SQDC only model, it may catalyze the privatization of the retail cannabis market.

The second largest province aside, most provinces operate a private model. Across much of the nation, there is ample opportunity for retailers and landlords alike to make a quick buck harvesting the unexpected increase in demand for pot across Canada. Ontario is the premier market nationally, which has just recently opted for a phased approach to retail cannabis stores. Alberta is the most liberal province, with over 200 stores expected to open and no limit to the number of issued licenses. British Colombia operates a hybrid model; a public-private mixed system, where Vancouver has already opened its first licensed pot shop.

The first rule that retailers must follow is to understand their regulation–inside and out. Landlords will not take a retailer seriously if operating a fly-by-night, opportunist framework that overlooks the importance of adhering to government regulation.

Stand-alone retail stores can be open any day between 9 a.m. and 11 pm; they must be at least 150 meters away from schools and bar entry to anyone under 19 years old. In Ontario, the term ‘stand-alone’ means that recreational cannabis retailers will not be permitted to operate in strip malls, shopping centers or mixed-use buildings, etc. But the definition is unclear.

The market is highly competitive, and without carefully crafted lease agreements, landlords could face legal action for illicit cannabis operations. The City of Victoria, for instance, is considering legal action against landlords leasing to illegal dispensaries.

Cannabis companies target retail lease locations at between 1,200 to 3,000 square feet of space, preferably with street front or mall-centric positions. Small and large companies alike are competing for space which drives up prices and terms such as aggressive termination clauses to contracts. Bidding wars have already driven some companies to offer double rent, with leases signed for five to ten years.

Susan Thompson, Research Manager for Avison Young’s Calgary office, comments that the legalization of recreational cannabis enhances retail real estate sales and leasing activity in Canada: “There’s been obviously a very quick scramble to secure space because that was part of the licensing process as they had to have a firm commitment on space”.

In the hope of securing prime locations, daring cannabis retailers are offering non-refundable deposits and providing personal guarantees on leases. Inevitably, independent retailers making deals with guarantees on personal assets face serious risks. Landlords and retailers could mitigate risky plays by including contingency clauses in their rental agreements to cover specific factors such as license approval.

To add insult to uncertainty, the fluid nature of regulation and the fact that legalization is such a pioneering act that rules could change and change again. Despite faced with a wave of uncertainty, cannabis companies are snapping up what they can-committing to long-term leases and paying a premium to market rents.

Real estate broker Dave Marino of Marino Locations explains that his client, Spiritleaf, was already looking to lease 20 spots in Ontario. “They’re essentially placing their bets on what real estate will qualify under the rule.”

Realtors see the massive potential in a burgeoning market. According to Statistics Canada, about 4.9 million Canadians aged 15 to 64 spent an estimated $5.7 billion on cannabis in 2017 for medical and non-medical purposes. And CIBC believes adult-use cannabis sales will hit $6.5 billion in 2020. Every company wants a piece of the pie, and as the stigmatization of cannabis decreases at a higher rate than anticipated, the market could reach up to $20 billion in the next five years.

“The opportunity with cannabis is unprecedented,” comments, Gaurav Mathur, Research Manager in JLL’s Capital Markets team, says. “This will be even bigger than the end of prohibition of alcohol.”

A critical success factor for successful cannabis retailers is to deliver an outstanding consumer experience that is also very secure. Retail fundamentals on customer insight and data collection are crucial. Possessing a deeper understanding of customers’ needs will separate the average from the great in the cannabis market.

When the CIBC predicts that the cannabis industry will overtake the hard liquor market, cannabis companies are clamoring to create spaces where consumers are at the heart of the experience.

A surge in new market entrants, rising prices, fluid regulation, and unknown territory combine to underline the importance of maintaining strong retail fundamentals. Landlords and retailers must plot the best course by offering a robust retail value proposition. Matthew Pieszchala, Senior Associate at CBRE, explains succinctly, “The critical success factor is to ensure that retailers are retailers first–and it just so happens that they also sell cannabis. Fire and Flower, for example, are retailers who happen to sell cannabis.” Long-run cannabis retail success means making fundamental retail sense from the get-go.

Why The Luxury Retail Segment Is Exploding In Canada

5 tips to nail the ICSC Canadian Convention in Toronto